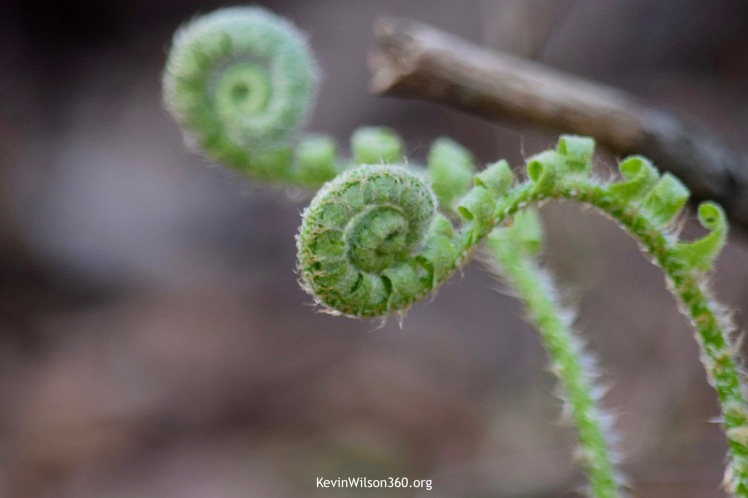 Patrick could serve as the “patron saint” of Christians who feel misunderstood.

Patrick seems like one of the most misunderstood figures in history. Given the number of people cutting out early today from work or school to consume green beer, it seems as if Americans think Patrick is the patron saint of partying. It’s amazing how many people think Patrick was Irish (he was born in Scotland). Despite of being so misunderstood, Patrick is still an inspiration.

If you’re a Christ follower in America or Austria or Australia, odds are you feel misunderstood. You have a different worldview, different values and behave differently from your co-workers or fellow students. Being misunderstood can wear you down and even create doubts about your relationship with God. Consider Patrick for a moment. If God is still using Patrick almost two millennia since he walked the earth, how much more can God work through you for His purposes today?

God can redeem even the most difficult experiences in life.

As a youth, Patrick was abducted from Scotland by Irish raiders. Patrick spent a number of his formative years in Ireland. Patrick escaped Ireland by stowing away on a ship. He then spent time in a monastery or Christian community.

We all have experienced difficult and painful seasons of life. Those seasons still affect us today to varying degrees. Almost all of us have asked God why we had to endure such seasons. Another question is just as valid: Lord, how are you going to use those experiences to bless others in the future?

God answered that question for Patrick when Patrick was asked to join a missionary team to Ireland. Patrick understood the local culture and customs. He had heard the local language. He was uniquely prepared for mission work in Ireland. God used Patrick’s painful trial to extend the Gospel to a new land.

How will God use your difficult season to bless others in the future?

Forgiveness is God’ s springboard for life and ministry.

I have found no historical evidence that Patrick forgave those who enslaved him. That said, I can’t imagine Patrick agreeing to a missionary tour to Ireland if he had not forgiven those who abducted and held him against his will. In going back to Ireland, there was a chance he could even forgive some people in person.

Forgiveness starts with God, as Paul outlined in Colossians 3:13, “Bear with each other and forgive one another if any of you has a grievance against someone. Forgive as the Lord forgave you.” (NIV)

Even though in many quarters the celebration of Patrick’s life has lost its connection with God and Patrick himself, it is clear why Patrick’s life was originally celebrated. May Patrick continue to serve as a godly inspiration for those who seek to follow Christ.

(This post has been republished in KevinWilson360.org for St. Patrick’s Day since 2016.)

The video on the front page is my devotion for the week from a series called “A Second Look.”