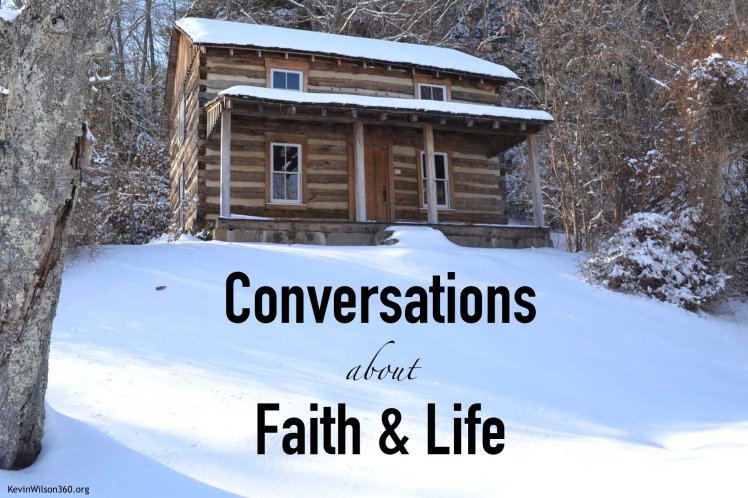 The Narrative of Jesus’ Life

The below teaching of Jesus is part of an exchange with a Jewish leader named Nicodemus.

Excerpt from the Gospel

John 3: 16 “For God so loved the world, that he gave his only Son, that whoever believes in him should not perish but have eternal life. 17 For God did not send his Son into the world to condemn the world, but in order that the world might be saved through him. 18 Whoever believes in him is not condemned, but whoever does not believe is condemned already, because he has not believed in the name of the only Son of God.”

Pray for One Another

Each person is invited to share a prayer request. Another participant will volunteer to offer the petition. Once everyone has chosen a prayer request, take turns offering the prayers aloud.

This devotion is for the 4th Sunday in Lent, following the LCMS three-year lectionary. You can download a free copy of all the 2017-2018 Conversations about Faith & Life devotions on the Resources page.

The video on the front page is my devotion for the week from a series called “A Second Look.”