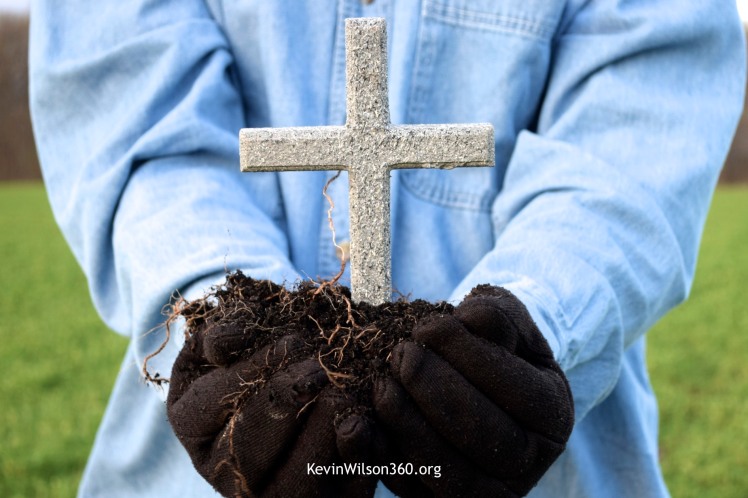 Do not under undervalue compatibility. Conflicted partnerships can drive a wedge between congregations that linger for generations. When a partnership dissolves it often means the new church closes. The painful stories that come from broken planting relationships can deter other churches from participating in a new church start.

Even churches in the same denomination can have very different philosophies of ministry. Formal, traditional worship is required in one church while another church only accepts informal, indigenous services. One church establishes an environment for lifelong members of its denomination. Another church creates a culture for unchurched people with little religious experience. Effective church planting partnerships usually involve congregations with similar philosophies of ministry.

I remember a meeting between leaders of three churches about forming a church planting partnership. During the meeting each pastor was asked, “Will you lead the charge in your church for this partnership?” Two said, “yes,” one said, “No.” It was a very awkward moment. It turned out lay leaders in his church deeply desired a new church. The pastor was willing to let them, but did not want to personally participate. The church did not join the partnership until the pastor and lay leaders were all on board.

Church planting strategy is the least discussed point of compatibility in church planting partnerships. Yet, disagreement on church planting strategy has ended partnerships. For example, some churches will maintain that an ordained minister must lead a new church start from day one. Other congregations expect lay leaders to gather potential new church members together before a pastor is called. Imagine the reactions in a partnership if it were discovered that one church expected a strategy of reaching first generation immigrants while the other expected to reach a fast growing suburb.

The potential of church planting partnerships is exciting. It means doubling or tripling prayer support, financial resources and potential launch team members. The partnership is much more likely to reach its potential if the partners are compatible.

Share lessons you have learned about church partnerships in the comments or with me via email. For additional content on church planting, consider the following:

The video on the front page is from a cause that inspires, encourages or challenges us at KW360. Featuring the videos is a small way we can pay it forward.